Motorola Razr is Back! Mobile Phones You’d Want to Buy if Resurrected

By sigmatelecom Business Nov 21, 2019 1 Comment on Motorola Razr is Back! Mobile Phones You’d Want to Buy if Resurrected

The comeback of the legendary mobile phone model Motorola Razr, is the trending topic of the telecommunication industry these days. The unique design, which is kept almost the same in the new version, is making people curious about this new phone and its features.

New phones are getting more similar to each other and without a doubt, the new Motorola Razr V3 model will make a tremendous impact.

Although the phone’s hardware features are a matter of debate, it is certain that the new model will bring a new perspective and excitement to the sector.

Motorola’s remarkable move inspired us and we looked at the phones from the past that made a difference. Here are the legendary mobile phone models that we think would be successful if they were resurrected: 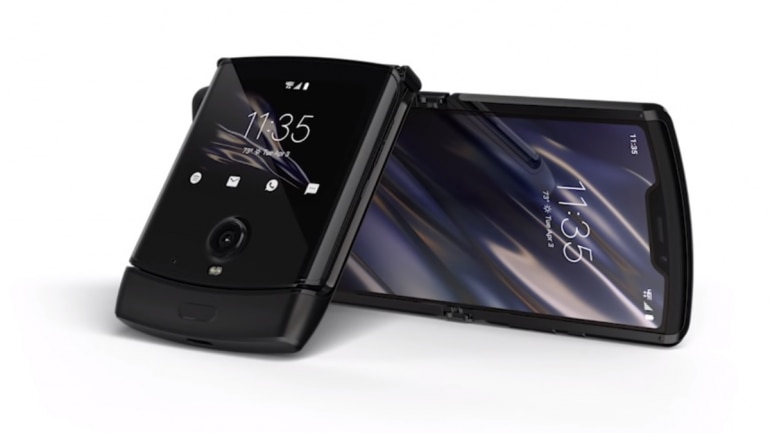 We don’t know why did LG calls this beauty as Chocolate, but we know that this phone is the synonym of grace and kindness. When we think back of this era, the phone industry was focused to produce the smallest phone with the most effective sized screens. This phone has a slider and it had touch keys that look like seducing red lights.

It used to add value to everything that stands next to it, and it was used in harmony with a suit or a dress, when necessary.

Ok, we all know that it’s not too old and the iPhone saga continues with iPhone 11 models but have a look at this old friend, isn’t it so impressive with its unique design? If Apple decides to produce the updated version of the iPhone 3G, we are totally sure that people will show intense interest in the legend.

Who could say no to this beauty if this revolutionary phone was rebuilt with up-to-date features?

“Excuse me, can you be a little quiet? I’m in the middle of an important business correspondence here!”

That was the effect Blackberry users have on people! BlackBerry phones always had a perception of business phones. We used to feel that we needed so many keys to achieve great things :). But most of the time, the aim was to talk to friends via Blackberry messenger, aka BBM.

Moreover, Blackberry models have always been handhelds that cater to business needs. With its keyboard, it was very easy to write long e-mails and messages. And also the secure messaging service of BlackBerry was revolutionary and it was one of a kind back then.

Nokia 3310 was a legendary phone and we know that Nokia reproduced this phone in past years. But don’t you agree that this new phone does not reflect the old legendary model at all?

We think that the original 3310 was a great model in its era and it deserves to be great now again. We believe 3310 lovers also want an advanced smartphone that will meet the needs of this age, and also has a unique design that reminds the big brother.

Nokia n95 could be a model that will change the fate of the firm, but the bad news was: It was launched at the same time with the first iPhone 🙁

This phone has taken its place in history as the most unique design of Nokia, before the brand’s dramatic decline in the market. It made a difference and took the attention of the user with 3G connectivity, 5 Megapixel camera and widescreen.

If you like this article and you want to continue your journey on the mobile phone, we recommend you to read this article about the phone history by clicking here.

Look at the new Motorola Razr

Any cookies that may not be particularly necessary for the website to function and is used specifically to collect user personal data via analytics, ads, other embedded contents are termed as non-necessary cookies. It is mandatory to procure user consent prior to running these cookies on your website.